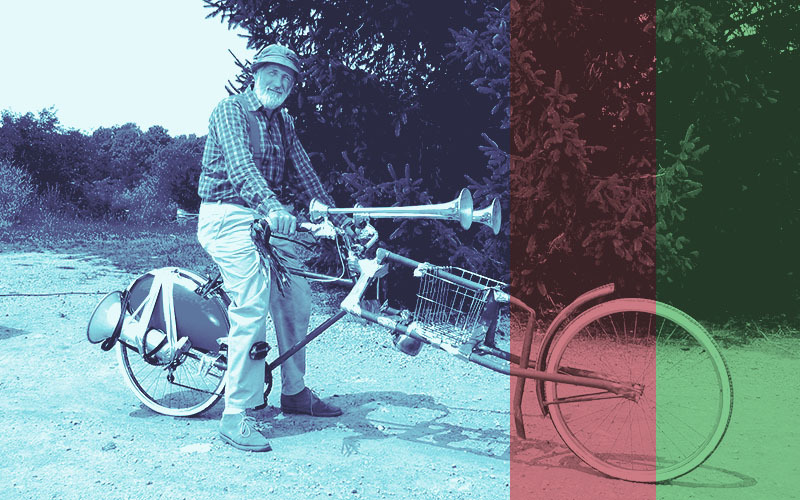 We’re honored to welcome a very special guest, Steve Smith (aka Red Green) of the Red Green Show! His family-friendly DIY/sketch show ran for 15 seasons and over 300 EPISODES on Canadian Television and on PBS here in the states! Each episode followed Red Green and a cast of characters as they solve problems with creative solutions that weren’t always effective but were always hilarious!

Steve began his career in entertainment playing cover songs in a band when he learned the saying, “if you’re not putting something new into it, you’re not gonna get a living out of it,” which became his mantra as he created the Red Green Show. Steve also shared some behind-the-scenes stories, including the ideas behind some of their iconic characters, favorite moments from the show, and even some celebrity fans. We also heard stories of on-set injuries and got Steve to recite “the man’s prayer”! It was truly a privilege to have Steve on the show, and we cannot thank him enough for coming on and creating such a fantastic, wholesome show! 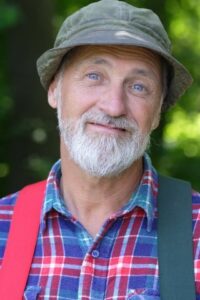 Scott’s already logging on to subscribe to Steve’s new “Possum Lodge Podcast”, and get himself an official Red Green hat! If you want to check out the podcast or buy a hat for yourself, visit www.redgreen.com.

Or check him out on social media:

Listen Where You Get Your Podcasts 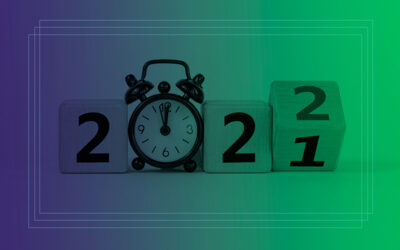 We get together to put a bow on an unprecedented 2020-21 fiscal year. NEDCO facilitated a record number of loans, and loan dollars which helped Nebraska’s small business owners jump-start an economy stalled by the COVID pandemic. We get into the historic numbers of... 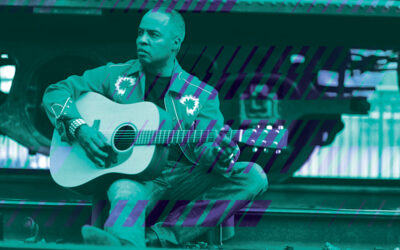 It’s Gonna Be a Bright Sunshiny Day with Carl Ray

As a Houston native, Carl Ray got his start in a band called “the Supernaturals,” opened for The Spinners, and even met Michael Jackson and the Jackson 5! Then as he got older and moved out to Nashville, Ray began his career as a solo artist. Carl told us about his...