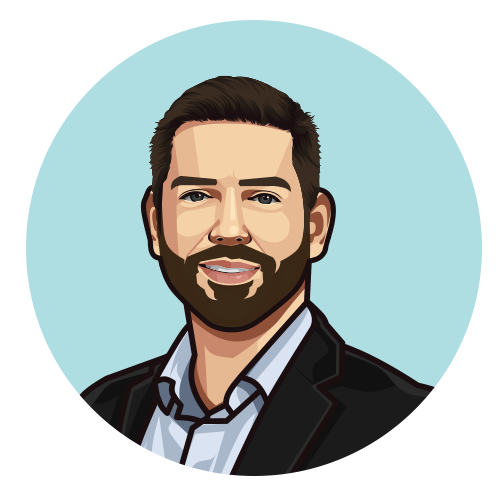 Jason is what some may call a banking prodigy. When he was in second grade, Jason opened up his first bank, “Cool Kids Savings and Loanz” out of his backyard in Crete, NE. He offered currency exchanges on neighborhood favorites like crayons, baseball cards, and bubblegum, and offered toy loans with low-interest rates to not destroy the kids’ credit before they even learned multiplication. As he grew older, his love of finance grew with him. Jason started as a bank teller and worked his way up to commercial loan assistant at Pinnacle Bank before becoming CCO at NEDCO. Since joining NEDCO, Jason has received approval for $152 million in SBA 504 authorizations. This funding has contributed to projects in Nebraska totaling $400 million in economic benefits to the state and has led to the creation and retention of over 2,000 jobs.