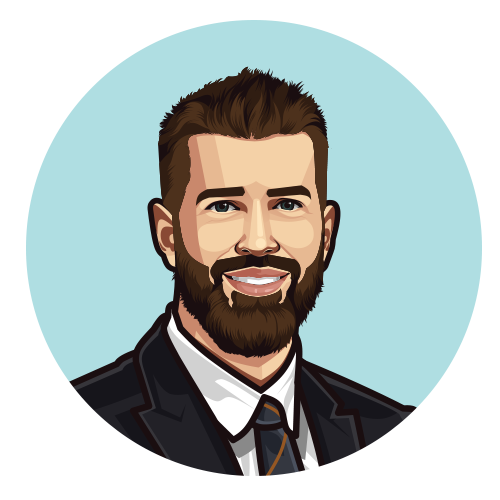 Will Sailors is NEDCO’s resident Daniel Boone (although we can’t get him to wear the raccoon hat). When he’s not in the office, Will spends his days out in nature, bow hunting and fishing out in the great frontier. Will’s a former Husker football player, and although he’s slimmed down a bit since his offensive line days, he still doubles as a NEDCO security officer. But his bark is bigger than his bite, so if there were ever any real trouble at the office, Scott and Jason better be ready to fight for themselves. After receiving his Bachelor’s at the University of Nebraska, Will received his MBA at Creighton University in 2018. Will has a passion for using 504 loans to help small businesses create more jobs for Nebraskans and beyond, and during his time at NEDCO, he has authorized over $50 million worth of loans.